Recently, the news has covered stories about intruders in homes or people being attacked and the victims in the cases defending themselves.  A person has every right to defend themselves, yet in a court of law, there are several factors that need to be met in order to use self-defense as an affirmative defense when facing criminal charges.  Your favorite Baltimore Criminal Defense Lawyer is here to explain what is included in those factors.

Baltimore Criminal Defense Lawyer: What four factors need to be met to say that I acted in self-defense?

Although there is no actual self-defense statute in Maryland, there are four factors that need to be met to claim that a person acted in self defense: 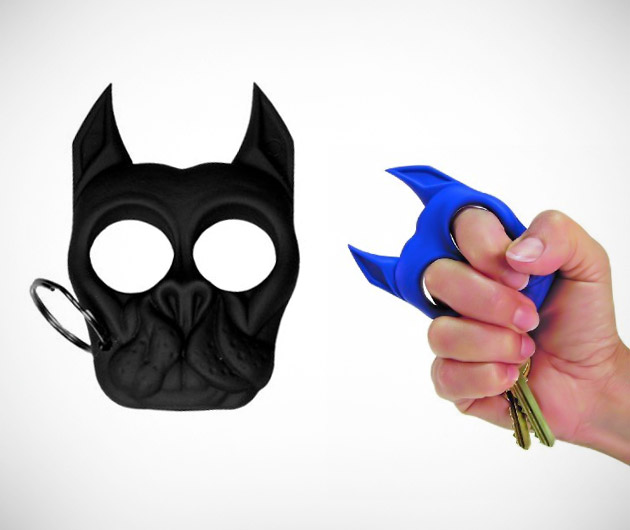 Baltimore Criminal Defense Lawyer: What about the use of deadly force?

Moreover, before the incident is raised to the level of a threat of deadly force, the defendant is required to make a reasonable effort to retreat from the situation.  However, if the defendant was in their own home, was being robbed, or they didn’t know how to escape or it was unsafe to retreat, then retreat would not have been an option in which to end the conflict.

Baltimore Criminal Defense Lawyer: I was charged with assault from a fight, but I acted in self-defense, what should I do now?

Lastly, and perhaps most importantly, you need an experienced attorney.  ENLawyers is comprised of former Assistant State’s Attorneys who know how the State will prepare their case to convict you.  The attorneys at ENLawyers have experience in representing clients who acted in self-defense and can prepare a defense on your behalf to get the best outcome.  Call us today for a free 1-hour consultation.