Baltimore criminal Lawyer: discovery and why it matters 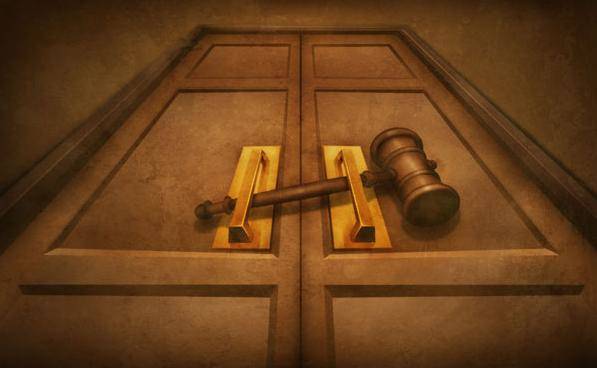 Maryland rules for discovery and why it matters

Discovery, it’s a word that is thrown around wildly in legal circles.  Discovery, in the civil context, is a process to determine what the other side knows about a particular subject and to uncover evidence in your case.  For any Baltimore criminal lawyer, discovery is a tool to learn what the State knows and how they plan to use it against our clients.

Baltimore criminal Lawyer: How it used to be

Before formalized rules of discovery, prosecutors would regularly hand over important reports, statements, and documents that they intended to use in their case immediately prior to trial.  The tactical goal of this was to “sandbag” the defense attorney and catch him or her unprepared.  The practical effect was to deny justice to millions of people charged with a crime by depriving their attorney of a meaningful opportunity to prepare and investigate the State’s case.  Over the course of the last thirty years, the Maryland Rules committee, has instituted a series of rules to prevent this sort of behavior and to level the playing field for people charged with crimes in Maryland. 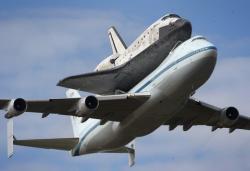 Baltimore criminal Lawyer: How it is now

Discovery in District and Circuit Courts across the State of Maryland are governed by two rules:

Generally speaking, District Court rules for discovery (in Baltimore and statewide) are designed to be more information based upon the speed with which the courts try to resolve what are deemed “minor” criminal violations (although they are often anything but minor for those who are charged).  Circuit Court discovery is a much more involved process, designed to uncover much more information on both sides of a criminal case.  For example, in District Court, witness for the defense do not need to be disclosed.  In Circuit Court, Defense witnesses must be disclosed 30 days prior to trial.

Baltimore criminal Lawyer: Why should I care?

Frankly, you shouldn’t care…but you should hire a Baltimore Criminal lawyer who does.  Why?  Here’s an example:

I recently represented a client up against a fairly experienced District Court Assistant State’s Attorney.  While preparing for my client’s case, I noticed that this ASA committed a minor discovery violation by failing to turn over a key witness’s information prior to trial in District Court (According to Md. Rule 4-262 all State’s witnesses must be disclosed prior to the trial date).  I was able to subtly point this out to the ASA.  The ASA also realized that the State could have gotten another postponement to remedy the discovery violation (postponement is almost always the remedy for discovery violations).  I pointed out that my client would be willing to accept a “generous” plea offer, if the ASA could convince the judge to go along with the deal.  The ASA did so, my client accepted, and the judge went along with the deal.  The plea bargain was exactly what my client needed, it closed a case for the courts (favorably for my client), and the ASA was able to save face with the discovery violation. 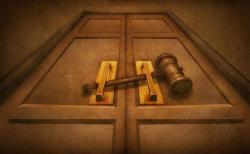 Don’t get locked out of the process, demand information and demand justice, through Discovery!

Certainly, there are a number of other reasons why you would want to hire a Baltimore Criminal lawyer with extensive knowledge of the rules of discovery, because the failure to demand proper disclosure from the State means you could miss some key piece of evidence that could make your case; or pointing out the failure could cause your case to be dismissed.

Don’t take a chance with the rules of Discovery, because every document counts in your criminal case.  Be sure to hire a Baltimore criminal lawyer who reads the fine print!  Hire ENlawyers!