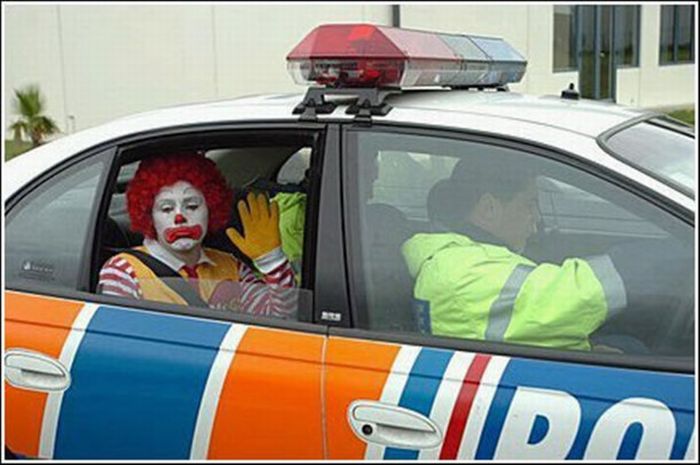 Last month I wrote a piece about newly minted Jaguars WR, Justin Blackmon, who caught a DUI charge. And here we are again, Monday morning and three brand new arrests.  As an avid sports fan, and Baltimore marijuana lawyer, I often read the Profootballtalk.com, police blotter section. Almost daily, there is a new arrest in the world of sports, maybe one day athletes will actually just hire drivers and learn from the lessons below. Until then, this Baltimore Marijuana Lawyer will continue to rib them.

Per ProfootballTalk.com, Odrick Ray, “undrafted in 2011 and later cut by the Jags but re-signed in 2012, Ray was pulled over for speeding and not wearing a seat belt.  Officers then discovered the outstanding warrants, and arrested him.” First off, why give the police an opportunity to pull you over, this Baltimore Marijuana Lawyer believes that you should wear your seat belt for many reasons, including safety, but you give the police the upper hand automatically. Under Maryland and Supreme Court law, the police only need reasonable articulable suspicion to pull your car over for a traffic violation, and a seat belt violation certainly grounds. Who knows what else is in your vehicle, and why let the police have an opportunity to find out. This Baltimore Marijuana lawyer says “Just buckle up!” And don’t ignore traffic tickets, because if you fail to pay them, your license can be suspended. Double DUI dribble or Driving out of bounds

Was Jason Kidd was driving out of bounds?

Then we have the inimitable Jason Kidd. According to the New York Post website, “after partying with celebrities in the Hamptons, allegedly getting “lit up [like] July 4” at a rowdy bar and then drunkenly battling with his wife over a female fan, new Knick Jason Kidd slammed his luxury SUV into a telephone pole yesterday and was busted on DWI charges.” This Baltimore Marijuana Lawyer does not understand why Kidd was driving, he has made tens of millions of dollars over his NBA career, and he still takes risks like drunk driving. This Baltimore Marijuana Lawyer points to these stars, because if you have a lot to lose, like security clearance, why wouldn’t you just take a cab home? In Maryland, Jason Kidd would be facing 1 year in jail, 12 points on his license, and potentially a suspended license.

According to Profootballtalk.com, “Broncos defensive end Elvis Dumervil was arrested and charged with aggravated assault with a firearm, a felony, on Saturday night in Miami.” Nobody really knows the back story here, so excuse the Elvis pun, as few details have emerged. KCNC in Denver reports that the bond for Dumervil was set at $7,500, and the Denver Post reports that Dumervil was released from Dade County Jail last night. Just remember, as we blogged about last month, gun laws are strict in Maryland, and this Baltimore marijuana lawyer wants you to be informed.

How does this affect me?

All of the consequences above can happen to you, except the NFL ones, but your job can easily be a substitute. Any Maryland DUI or Marijuana arrestee needs a Maryland Lawyer to help navigate court and the MVA , figure out how to best minimize the collateral damage to your insurance, job and life. While your marijuana charge or DUI may not be blasted all over the television, radio and internet websites, it sure is life-altering. If you are arrested for Maryland DUI, or Marijuana you need a Baltimore Marijuana Lawyer who can help you in court, and help make sure that you do not sacrifice everything you have worked so hard to obtain. Contact your favorite ENLawyer NOW!