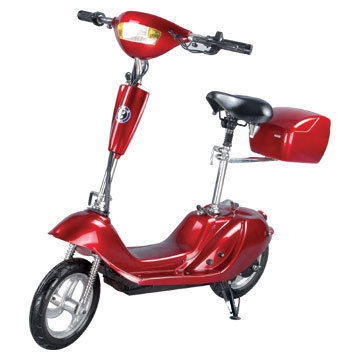 Imagine yourself driving to work.  As you’re driving down the road, you see the dreaded red and blue flashing lights behind you.  You’re a hard-working guy and you have been trying to pay your bills.  Just like many people, you are struggling and have fallen behind on your child support payments and other bills.  But you are completely shocked when the police officer tells you that your Maryland driver’s license is suspended, you’re driving suspended, and he is going to have to arrest you.  Now in addition to losing more money due to missed work, you need to hire a Maryland lawyer to defend your case and you need to figure out a way to get the suspension lifted from your driver’s license so you can drive again.  It’s a vicious cycle and can quickly spiral out of control.  No license, no work.  No work, no money for bills.  No money for bills, no child support payments.  No child support payments, no license.

This scene is one that plays out regularly in Maryland Courts.  As a Maryland lawyer who regularly represents clients for criminal and traffic crimes, I am often forced to explain to unknowing and unwitting clients how and why this (and other) vicious cycles occur.

You need to have a license to be driving suspended

Second, there are many different varieties of driving suspended.  Generally, driving suspended is categorized under Maryalnd Transportation Article Section 16-303.  (note – the link is to the 2010 version of the code: below is an edited 2012 version):

What the state MUST prove to convict you of driving suspended:

I’ve been charged with driving suspended – for child support non-payment now what?