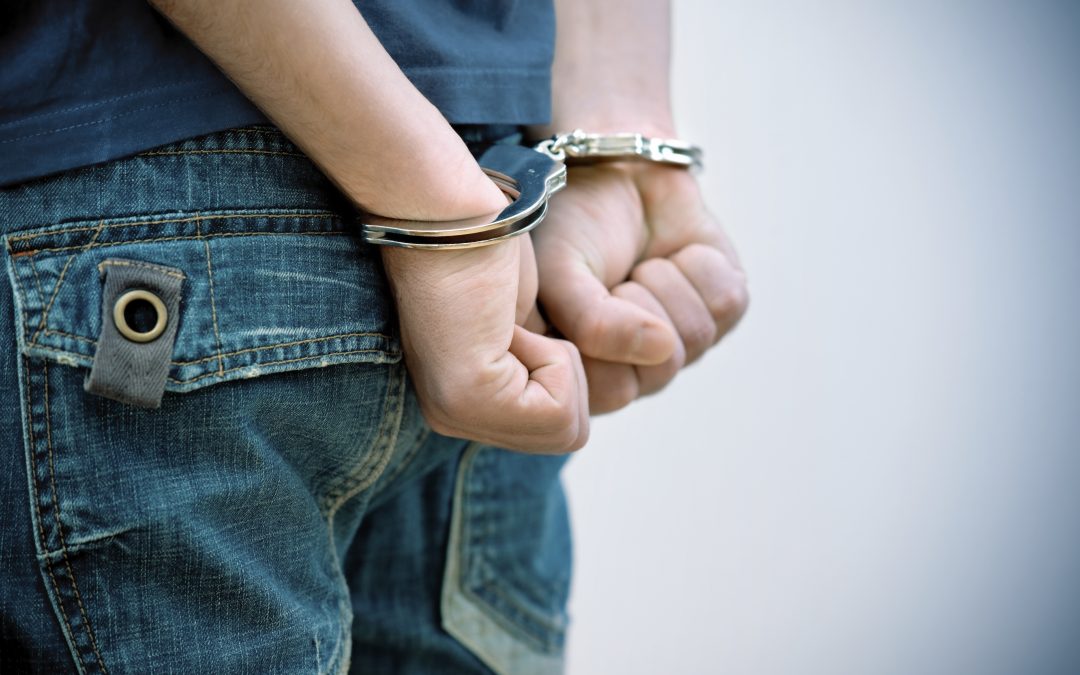 Assault is typically considered an act that induces harm by means of physical violence. However, a person can also be charged with assault when their actions have been deemed to be a threat or attempt to physically cause harm or inflict physical violence on another person. In this instance, the victim must be aware of the danger the perpetrator poses. This means that a defendant can potentially be charged with a simple assault even if the victim does not experience any physical harm.

Simple assault charges often ensue when there is no weapon involved in the attack, and any resulting injuries victim are minor. Simple assaults (or 2nd degree assault) are classified as misdemeanors, but still, carry a maximum penalty of 10 years in jail (although usually do not result in serious incarceration).

An individual may be charged with physical assault if their actions result in significant bodily harm. This charge may become more serious if a weapon or excessive amount of force was used. This type of attack is classified as an aggravated assault, (or 1st degree assault) and can result in serious consequences for the assailant. Certain factors, such as the use of a deadly weapon; the infliction of significant bodily injuries; racial motivations; a victim’s age at the time of the assault; and prior convictions for assault, will affect the consequences that an assailant will face, with a maximum penalty of 25 years incarceration.

There is also a category of assaults in a separate section of the criminal law code under sexual assault. In those cases, the victim experiences a threat or incidence of sexual violence, which can include molestation, rape, or any other type of sex crime. The consequences for committing sexual assault range from a one-year prison sentence for a fourth-degree sexual assault to a life sentence for a first-degree rape charge.

Any type of assault charge can affect an individual significantly throughout the duration of their life. Those who are convicted of assault may lose their right to own a gun, and maybe denied citizenship if they are attempting to immigrate into the United States. A conviction for assault can also affect the ability to obtain employment, as it remains on one’s criminal record.

If you have been accused of assault, it is important that you understand your rights and the consequences of the crime for which you have been accused. An experienced criminal defense attorney can work with you to seek the best possible outcome for your situation, and help to explain your options pre and post-conviction. The criminal defense attorneys at the Law Offices of Eldridge and Nachtman have the experience and skills necessary to provide criminal defendants with the best possible legal representation. If you have questions regarding assault charges, or you would like to speak with an attorney regarding your individual case, contact the ENLawyers.