Did You Get a DUI on Federal Property?

Home  »  Legal Informational Resources   »   Did You Get a DUI on Federal Property? 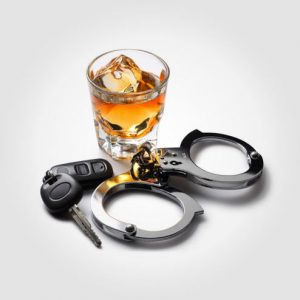 Federal DUI/DWI cases can be governed by the Code of Federal Regulations (CFR) or the Assimilative Crimes Act (ACA). Most DUI cases in Maryland occur as a result of driving on property monitored by the National Park Service, thus making the violations subject to federal law, and the CFR.

The Assimilative Crimes Act states that cases outside of the jurisdiction of the National Park Service are adjudicated according to the state location of the Federal property, such as a military base like Aberdeen Proving Ground (APG) or Fort Meade. This can be problematic for the client, as Federal law under CFR allows for harsher penalties than state law.

For example, Federal law does not recognize probation before judgment (PBJ). Thus if a defendant is charged under the ACA a PBJ may be an option, but if under the CFR (Code of Federal Regulations) then a PBJ is not a possible outcome.

However, even though a PBJ is not allowed under a DUI charge under the CFR, the MVA consequences could be less than a Maryland DUI. As the charge is federal, and not linked to MVA sanctions. Thus, the individual’s license is not immediately suspended as it would be with a Maryland DUI.

How the federal government and MVA interact is a unique beast, and completely different from if you receive a DUI in Maryland. If you have questions about a Federal DUI or the MVA implications, please do not hesitate to contact our office.

The Bottom Line on Getting a DUI on Federal Property

Bottom line is that if you are stopped for a DUI on federal property, do not give a statement, or admit to drinking alcohol, thereby providing the police with reason to detain you for suspicion of DUI. Let your ENLawyer fight for you in court.