Morning shopping earned somebody a warrant

This Maryland Attorney always advises his clients to “dress to impress” when appearing in court. Dressing appropriately tells the Judge and/or jury you are taking the case seriously. 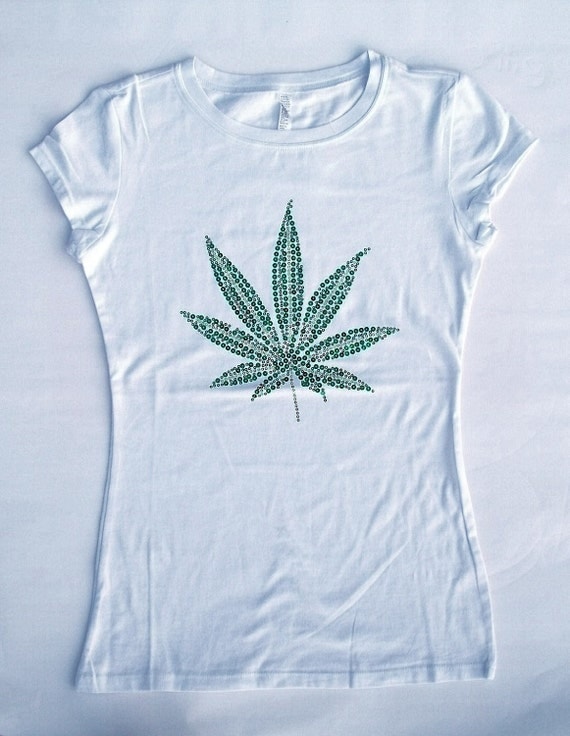 I have always stressed the importance of courtroom etiquette and attire, as these intangibles affect a Judge’s perception of you before you utter a single word. As a former Baltimore City prosecutor, I can’t count how many times the defendant with a pending marijuana charge walked into court with a t-shirt displaying a large green glittery pot leaf. 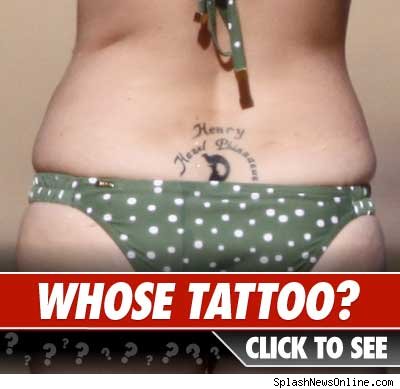 Or the woman who has a disorderly conduct case, and comes into court wearing a tight shirt, showing mid-drift, tight jeans, 8-inch heels, and showing every lower back tattoo you wished you never got. I was talking about but this issue yesterday, and my good friend took this notion to a much more entertaining level.

I was speaking with a former Loss Prevention Specialist (“LP”) who shared a story from his days at JCPenney. One morning, as the store opened for its early-bird salon business, the JCPenneys doors opened to allow only the first salon customers inside. A man, however, also followed these customers inside. For the sake of the story, let’s call him “Sticky McFingers.” Once inside, the LP watched Sticky via CCTV, walk into an empty men’s clothing section. At this time, only the salon was open, so the other employees were preparing to open the store. Sticky walked around the section, grabbing a suit, belt, dress shirt, tie, socks, underwear; all the while holding the items against his body to see if the size was correct.

Soon after, Sticky walked over to the cashier’s desk, laid the clothing out to make sure the items matched and then bagged all of the items himself. Sticky even hung up the suit and used the longer shopping bag that goes over the hanger. This shopper wasn’t done yet though, as he sauntered over to the shoe department, found some shoes that matched his outfit, and took them right off the display. Seeing as how Sticky was done and the store was still empty, the shopper walked to the front of the store. The store was not open to the mall yet though, so Sticky walked over to the closest manikin display, sat down, and waited for the front gates to open. During this time, store employees walked right past him, over and over again, not realizing that he was not a manikin. 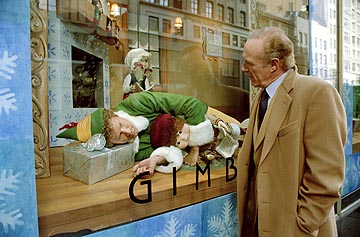 The LP finally made his way downstairs and entered the mall area by the JCPenney entrance. Shortly after, an employee came over, opened the gates, and Sticky walked right out. But when Sticky left, holding his suit, clothes, and shoes, LP was standing there sipping a coffee. LP said “good morning” to Sticky, and Sticky nodded his head. LP then said, “isn’t it great when you go fishing, and before you can even drop a line, fish are already jumping in the boat?” Sticky responded, “it’s like that,” and LP said, “oh yeah, it’s like that.” With some automation, Sticky dropped the clothing, placed his hands behind his back, and asked LP one more question…

“Can you please call court? Because I have a case this morning, and I don’t want to get a warrant for not going.”

This is why you need a lawyer from our firm, because not only do you get stellar legal advice, but we will have your clothing choices down like you were a getting an award at the Grammys.