Many people have heard about the Executive Orders that newly inaugurated President Trump has put in place.  His orders are going to substantially affect immigration law.  For a simple, concise breakdown of what to expect from the Trump administration from ENLawyers’ Adam Crandell. 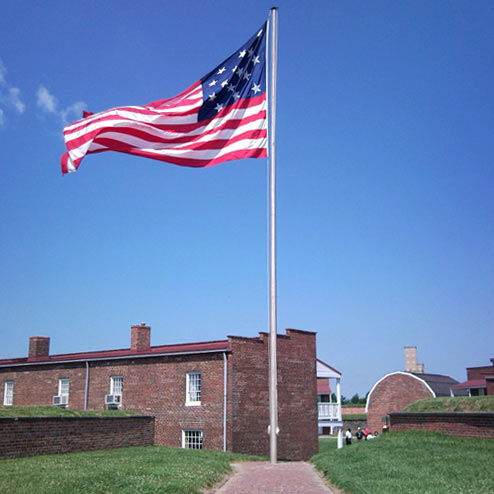 Immigration to the land of opportunity?

At the end of January 2017, President Trump signed a series of executive orders purporting to promote “public safety” and “border security,” several of which deeply impact how immigration laws will be enforced under the new administration.  The President’s orders involve ICE enforcement priorities, state and local law enforcement collaboration with ICE, and the reporting of data regarding crimes committed by immigrants.

mediately – make all “removable” noncitizens – including LPRs [lawful permanent residents] – top priorities for deportation if they: (1) have been convicted of any crime; (2) have been “charged with” any crime where such charge has not been resolved; (3) have “committed acts that constitute a chargeable criminal offense,” potentially even if charges have not actually been filed; or (4) if “[i]n the judgment of an immigration officer, [they] otherwise pose a risk to public safety or national security.”  This is an enormous expansion of the previous administration’s priority categories and represents a serious and troubling threat to any noncitizen who has had or may have contact with law enforcement anywhere in the United States.

Worse yet, President Trump furthermore declared that the executive branch will empower state and local law enforcement to enforce federal immigration laws “to the maximum extent permitted by law.”  In doing so, he has directed the Secretary of the Department of Homeland Security (“DHS”) to work with state and local law enforcement to enter into the “287(g)” agreements which allow local officers to investigate and detain noncitizens for ICE.  Currently, Frederick and Harford County are the only participants in the program in Maryland.  President Trump, moreover, has told DHS to identify “sanctuary jurisdictions” and stop giving them federal grants.  Finally, the Attorney General and Secretary of DHS have been told to collect data and publicly release reports on “the immigration status of all convicted aliens incarcerated in State prisons and local detention centers” in the U.S.

These new immigration policies will likely have a significant impact on noncitizens and their families in the United States.  If you have questions or concerns about changes in immigration law and policy that may affect your case or your immigration status, call the ENLawyers to schedule a consultation.  We will review your case in its entirety and provide you with a complete and honest assessment of your circumstances in light of any and all changes under the new administration.