Your US Immigration Questions Answered 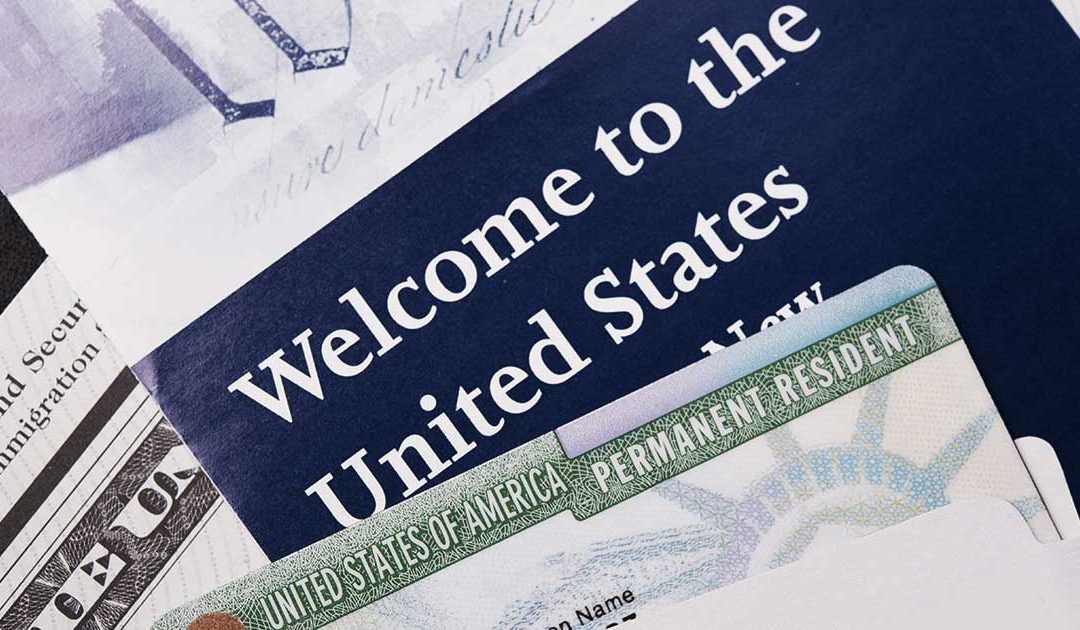 What does an immigration lawyer do?

A qualified attorney can assist an immigration client in many ways.

If you are applying for citizenship or petitioning for a family member to reside permanently in the United States, a lawyer can assist in filling out the required forms, preparing the supporting documentation, and by attending the immigration interview with you.

If you or a loved one is placed in removal (deportation) proceedings, you have the right to be represented by a lawyer who can speak to the judge on your behalf and help you prepare any defenses to deportation for which you may qualify.

In short, the immigration system is complicated, and an experienced attorney can help you navigate your case successfully.

What does immigration status mean?

There are different types of immigration statuses in the United States, both permanent and non-permanent.

Permanent statuses include United States citizens who are:

Non-permanent statuses include – among others:

Many other people are present in the United States without any immigration status and are referred to as being undocumented.

Where are immigration cases handled?

If you are within the United States, your immigration case will most likely be handled by United States Citizenship and Immigration Services (USCIS), which is a sub-agency of the Department of Homeland Security (DHS).

Many types of cases are processed by USCIS national Services Centers. Cases requiring an interview are typically forwarded to one of the various local Field Offices, depending upon where the applicant resides.

Removal (or deportation) cases inside the United States are prosecuted by Immigration and Customs Enforcement, a DHS sub-agency. The cases are heard by the Executive Office for Immigration Review (i.e., Immigration Court) which is a sub-agency of the Department of Justice.

Are immigration courts and offices open?

Inclement weather, public health pandemics, and government shutdowns – among other things – will affect the day-to-day operations of the various immigration offices.

Only an act of the United States Congress can change the immigration laws.

However, the President has the power to change how the law is enforced. In recent years, presidents have used their executive authority to dramatically change the ways in which immigration laws work.

For example, President Obama used his executive authority to create the program known as DACA (Deferred Action for Childhood Arrivals). He also sped up the process by which certain family members of United States citizens and lawful permanent residents can apply for residency in the United States.

More recently, President Trump has used the power of the executive to dramatically expand the financial requirements for applying to become a resident. His executive actions have also made it much more difficult to apply for asylum in the United States.

So, while the actual immigration laws do not change very often, the policies and procedures of the various Federal agencies tasked with enforcing the immigration laws can and do change frequently.

Yes! They can and they do.

For years, USCIS and ICE in the United States have used social media to investigate applicants for immigration benefits and for evidence to be used against Respondents in removal proceedings. More recently, applicants applying from abroad to travel to or reside permanently in the United States are required to disclose usernames for most social media platforms with which they have engaged in the preceding five years.

Can immigration officials search your phone?

No, not without a warrant or a reasonable suspicion of illegal activity.

Can immigration officials pull you over while driving?

Yes, but only with a reasonable suspicion that the vehicle contains an undocumented immigrant.

The officer’s suspicion cannot be based solely upon the appearance of the vehicle’s occupants. An ICE officer may question a vehicle occupant as to his immigration status only when there is a reasonable suspicion that the occupant is undocumented. That person maintains the right to remain silent and does not have to answer any questions related to his immigration status.

The officer may not search the vehicle without consent unless there is probable cause.

Can immigration ask for a DNA test?

Yes, to prove a familial relationship when petitioning for a family member to reside permanently in the United States.

In many instances, yes, immigration can still “see” and access a criminal arrest or offense which has been expunged.

When applying for an immigration benefit, applicants are required to disclose almost all forms of contact with law enforcement. Including:

This requirement includes any expunged charges as well.

Can immigration deny a green card?

If the applicant does not meet the criteria for admission to the United States, immigration can and will deny an application for permanent residency (i.e., green card).

Can I check the status of my immigration case?

Yes, you can do a case status check.

To check the status of a case filed with USCIS go to www.uscis.gov case status check and enter the receipt number of the case.

To check perform a case status check pending in the Immigration Court dial 1-800-898-7180 and enter the alien registration number (or “A” number) associated with the case.

How long will my immigration case take to complete?

Depending on a number of factors, an immigration case can take anywhere from a few months to several years to complete.

Because of a large backlog, cases in removal (deportation) proceedings typically take years to complete. Likewise, many green card cases filed with USCIS can take a year or more to complete.

To check the average processing time of a particular type of application filed with USCIS visit here.