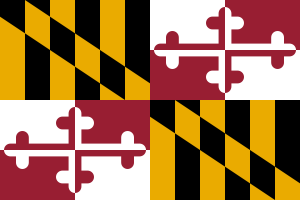 The Maryland General Assembly session is about 2/3rd’s of the way through.

Here’s a very quick update as some action has finally started to happen in the areas of criminal law and DUI/DWI laws: 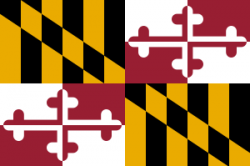 Bottom line – if you are charged with driving while under the influence of drugs or drugs and/or alcohol you need to find a Maryland Attorney who has previous experience with such cases.

I’m attending a dinner in two weeks where one of the topics will be the General Assembly session.  Look for a full update around the last week of March.