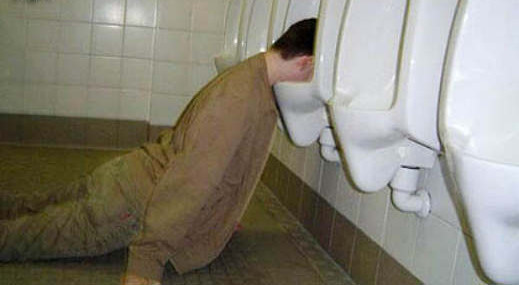 One issue that the Law Offices of Eldridge and Nachtman encounters is when a driver is under the age of 21 and is charged with a Maryland DUI.  The driver, if 18 or older, will be charged as an adult for the criminal portion of the case.  If they are under 18, they will be charged in juvenile court.  However, administratively, the consequences are the same as the MVA.  Those consequences are swift and severe.

If you find yourself charged with a Maryland DUI and are under 21, you should expect two layers of consequences.  First, the standard MVA administrative suspension, discussed here.  Second, you will be facing a stricter standard because you have what is called an “alcohol restriction” on your Maryland Driver’s License already.  What that means is that because you are under 21, you are prohibited from having any alcohol in your bloodstream while driving a motor vehicle (technically above a .02, as opposed to the standard .08 BAC). Here are the suspensions you may face:

At ENlawyers, we occasionally like to have a little fun, but an Underage DUI is no laughing matter.

The alcohol restriction penalties are often scheduled with the MVA separately, and if no action is taken by the charged driver, the suspensions may take effect separately (e.g. you could get 6 months for the restriction violation and 90 more days for the DUI).

Maryland DUI: Underage DUI, what should I do?

First and foremost you need to obtain counsel.  Second, your attorney (even if it isn’t ENlawyers) will have the MVA hearings consolidated.  Third, you need to prepare yourself for harsher criminal possibilities than the run-of-the-mill Maryland DUI offender.

Maryland DUI: Underage DUI, what do you mean harsher penalties?

Once you complete the MVA administrative hearing process you still need to go to court and face the Judge.  Judges are generally looking for two things when they sentence someone.  First, did the person learn their lesson from the crime?  Second, what are the odds that the person commits another crime (i.e. gets drunk and crashes a car and hurts someone)? These are simple and practical facts.  Simply by the fact that you are already breaking the law by drinking under the age of 21, you are demonstrating to the Judge that you disregard the law (yeah, s/he knows that everyone does it – it doesn’t matter).  You need to take several steps, and take them seriously:

If you find yourself charged with a Maryland DUI and are underage, run don’t walk to the nearest phone and call your favorite ENlawyers.  Our motto is to fight every case and prepare for every outcome.  Don’t take any chances with your Maryland DUI.