This Maryland Lawyer loves Fridays, but this Friday is extra special! By now, most people listening to the radio, or watching TV, have heard about the mass gathering that occurs every year at the University of Colorado on April 20. Historically, April 20 is National Marijuana Day, which I am sure most people are happy about since it helps all of us forget that it’s also Adolph Hitler’s birthday and the Columbine Massacre. Every year, more than ten thousand mostly non-students flock to the campus to “toke up.”

Every year, the University of Colorado tries different, and inventive ways in an attempt to thwart the onslaught of pot smokers from gathering on campus. The university has tried mass police presence, fences with mounted police, but nothing seems to prevent the pot-smoking hoard from pontificating new ways to partake. This year, the university has added fish fertilizer to the festivities, in hopes of stinking the place up enough to deter people from attending.

While this whole ordeal is highly amusing, it allows your favorite Maryland Lawyer and Baltimore criminal defense lawyer to tell you how taking part in this event could affect your future. I am not going to waste time telling you about what the marijuana laws are in Colorado because you don’t live there!

Let’s talk about the marijuana laws in Maryland, and what can happen if you attend an event in Maryland, and choose to partake in the sticky icky, sweet sweet cheeba, hi-intensity chronic 2012, otherwise known as marijuana or weed.

In Maryland, many concert venues have stepped it up a notch and started allowing police departments to set up Gestapo like command centers to conduct massive arrests for historically non-violent music concerts like Jimmy Buffet, Phish and Maroon 5. Moreover, the General Assembly passed a new marijuana law taking away the jury trial right for possession of marijuana less than 8 grams. That means a lot more marijuana cases are going to stay in District Court, and you no longer can have a jury of your peers to weigh in on your innocence. As such, let’s talk about the most common scenarios with marijuana and the Fuzz:

Assume you are at a Jimmy Buffet show, and standing among a large group of people… 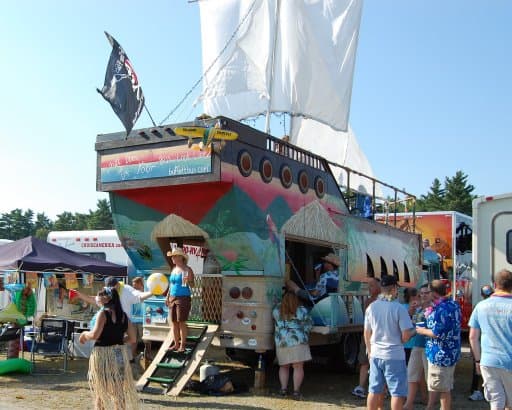 "Looking for my, lost shaker of salt" & Shipwrecked at a Jimmy Buffett concert

What to do if the police approach you while you are holding marijuana?

If you get caught in one of the situations above, puff puff shut your mouth, and don’t say a word! If arrested, tell the police officer you want to call your ENLawyers. If you can’t or they don’t let you, come see us immediately, because if you’ve got a marijuana charge, you’ve got a Maryland lawyer!