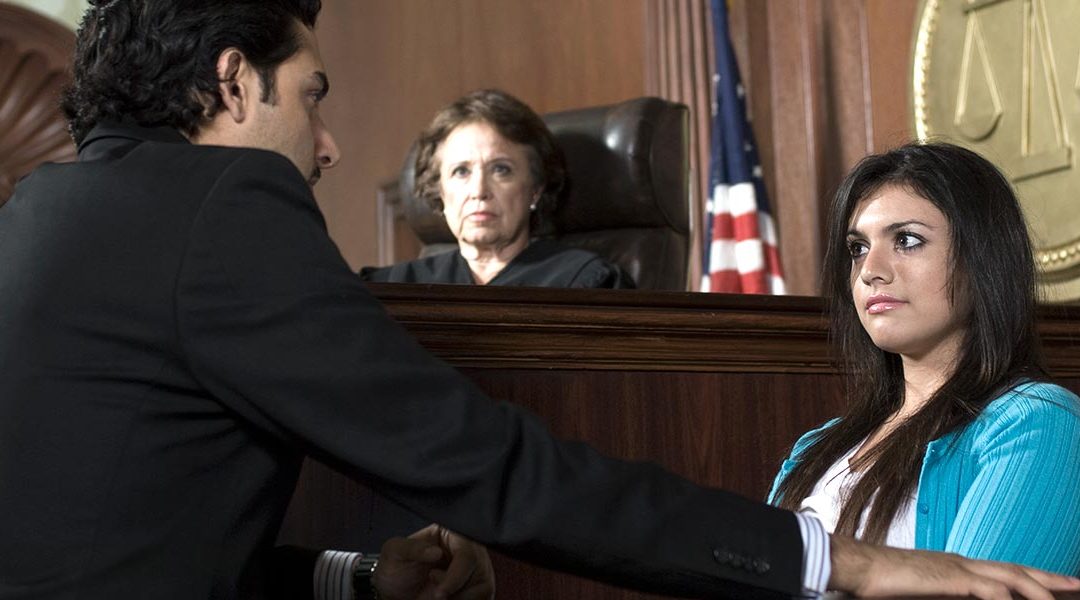 98% of all violations of Maryland Criminal laws resolve by way of a dismissal (stet or nolle pross) or a plea. Of the remaining 2%, only a tiny number of violations of Maryland Criminal laws go all the way to a jury.  Many are resolved by bench (or judge) trials or are dismissed after pre-trial motions. A perfect example of why cases go to trial might be Jerry Sandusky.  As a Maryland lawyer, a Pennsylvania lawyer, and a Penn Stater, many people have been asking me why the Jerry Sandusky case went to trial?  People (Mostly non-lawyers) have said,

“The evidence was obviously so strong” or

“what a waste of time and tax money.”

All those points might be valid, however, there are a couple counterpoints I would generally make:

Why try a case?

As a Maryland lawyer and a trial lawyer, there are plenty of good reasons to try a case.

lawyer; but they must be decided by the client.

Why not to try a case?

Regardless of your situation, if you find yourself charged with a violation of Maryland Criminal laws, look for a Maryland lawyer who is going to prepare EVERY case like it is going to trial.  If you do, you’ll always get the best possible result. ENlawyers prepares every case like we are heading into battle for you, so if you want the best result, call your favorite Maryland lawyer.