Why would I even need NDAs?

In this day and age, of instant internet access, a new troubling trend has emerged. Everyone has a smartphone with a camera ready to record whatever-whenever. Photographs and videos from drunken, unpleasant, or undesirable times are memorialized with or without the filmed person’s knowledge. Then published for public consumption.

Websites like, The Chive, or Consumption Junction, thrive on people uploading risque photographs of scantily-clad college girls for publication.

But what happens when you, or your child, is the subject of the photograph or video?

What happens when you, or they, are applying for a new job?

Or apply for a security clearance?

Our firm has experience dealing with such websites. Having the photographs removed, and providing a legal remedy for the perceived invasion of privacy. Often times, it is not just a website and the individual who uploaded the material. This occurs often with Facebook.

Regardless of the source, the legal remedy can often be an NDA. It provides a way to have the material removed. It also gives you a legal remedy if the website does not comply, or re-publishes at a later date.

What do I do when a photograph or video is published?

So your daughter has found a photo of herself on the internet or all of your family found it, and you are freaking out.

What can you do?

Well, Federal and State Courts have ruled that many of these photographs being published would constitute an invasion of privacy. However, this means you would have to file a civil suit in court first.

These cases take time to prepare and litigate. This court is not a fast and easy solution. The bottom line is that most of these websites, and private citizens, who publish such material, do not want to be hauled into court over publication.

Our firm can liaise with the web-based company or private citizen who uploaded the footage. We can have the photograph removed, and even destroyed, through executing an NDA.

So, What is an NDA? [Non-Disclosure Agreement] 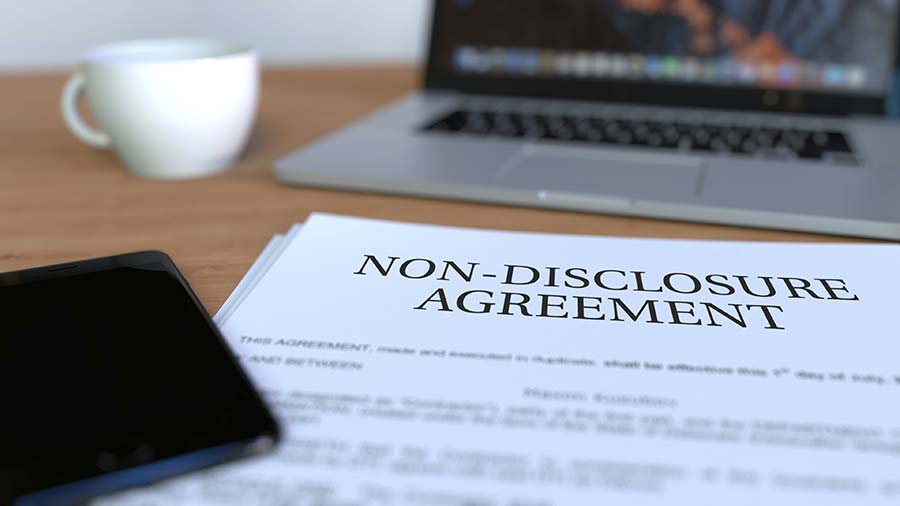 NDAs are commonly signed when two companies, individuals, or other entities are considering doing business. They will need to understand the processes used in each other’s business for the purpose of evaluating the potential business relationship.

NDAs can be “mutual,” meaning both parties are restricted in their use of the materials provided. They can also be used to restrict the use of material by a single party. NDAs can also be used in Maryland to prevent a party from disclosing sensitive material in a public domain.

A non-disclosure agreement (NDA) is simply a legal contract between at least two parties. It outlines what the parties wish to share including:

They’ll be shared for certain purposes but wish to restrict access to or by third parties. The NDA is a contract through which the parties agree not to disclose information covered by the agreement.

An NDA creates a confidential relationship between the parties to protect any type of confidential and proprietary information. Such as your daughter’s half-naked photos.

What if the photos are re-published? 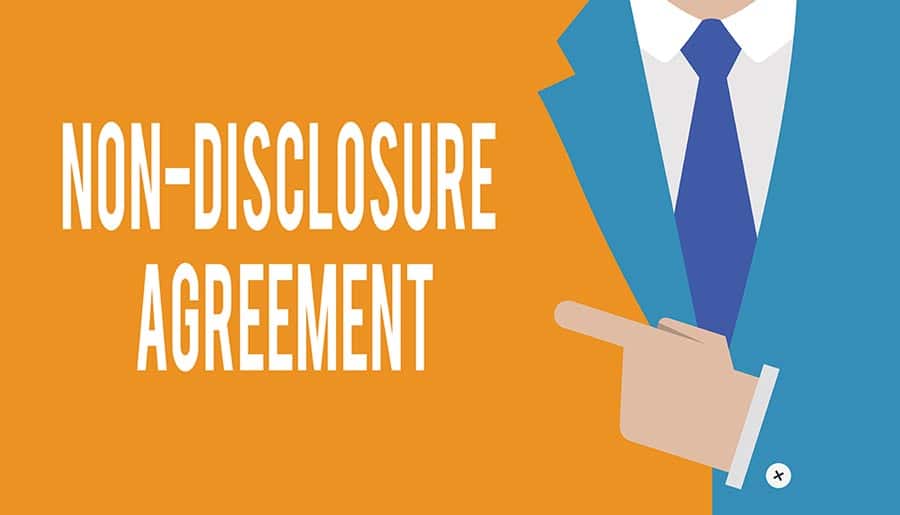 Our firm always includes a damages provision. Such that if the website or person, actively or voluntarily publishes the content after executing the NDA, you may be entitled to a sum of money to compensate you. Including for the embarrassment, loss of a job, loss of security clearance, or extreme humiliation with friends, family, or business associates.

The bottom line is that if you find yourself, or someone close to you, in this situation, contact our firm. We have successfully liaised with such websites and had all of the material removed from the public domain.

We are currently preparing a post on dealing directly with Facebook, so check back for upcoming posts. If you need a Maryland NDA lawyer, be sure to contact ENlawyers.