Last week, the National Geographic Channel aired their new segment of their show “Drugs, Inc.” called “The High Wire”, depicting the use and sale of heroin in Baltimore City. Heroin in Baltimore City is no new concept. The HBO shows “The Wire” and “The Corner” have shown the drug culture in Baltimore City to world-wide audiences. However, what are the legal implications for possessing a drug like heroin? What about marijuana? Your favorite Baltimore Criminal Lawyer is here to discuss what to do if you are arrested for possession of a controlled dangerous substance (CDS). 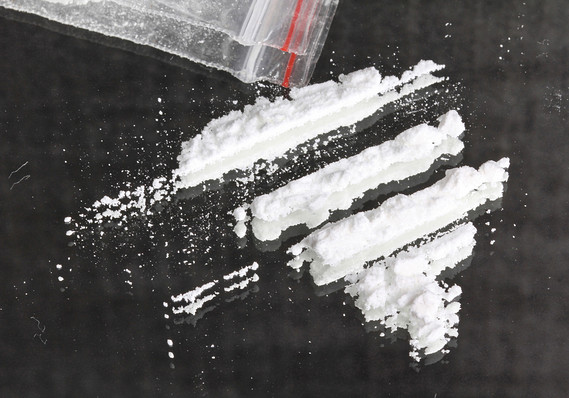 Cocaine is a Schedule II narcotic.

Baltimore Criminal Lawyer: What is a controlled dangerous substance?

Certain drugs and categories of drugs are categorized in ‘Schedules’. The schedules refer to the severity of the drug. Drugs like heroin and marijuana are Schedule I drugs while drugs like cocaine and hydrocodone are Schedule II drugs. Each schedule carries with it its own penalty and punishment. Schedule I drugs, except marijuana, are misdemeanors and carry a penalty of imprisonment not to exceed 4 years and a fine of $25,000 or both.

Marijuana on the other hand has a different set of penalties after October 1, 2014 (read here and here). Possession of 10 grams or less of marijuana will be decriminalized. That means that if you are caught with 10 grams or less of marijuana after October 1st, you will not be charged with a criminal offense. You will be given a citation and a fine of $100. It is still yet to be determined how these cases will be handled in court; however, the penalties will not be the same as other Schedule I drugs.

I’ve been charged with possession of a controlled dangerous substance, what do I do now?

If you have been arrested for possession of a controlled dangerous substance, you should call your Baltimore Criminal Lawyer immediately. If this is your first time being arrested, there are many mitigating circumstances that your lawyer can negotiate. ENLawyers has had experience prosecuting narcotics cases as former State’s Attorneys and knows how the prosecutors will build their case. If this is not the first time you have been arrested for possession of CDS, the penalties are stiffer, which means you need an experienced attorney who will fight for you. Call us today for a free 1-hour consultation.