Getting a DUI in your own driveway 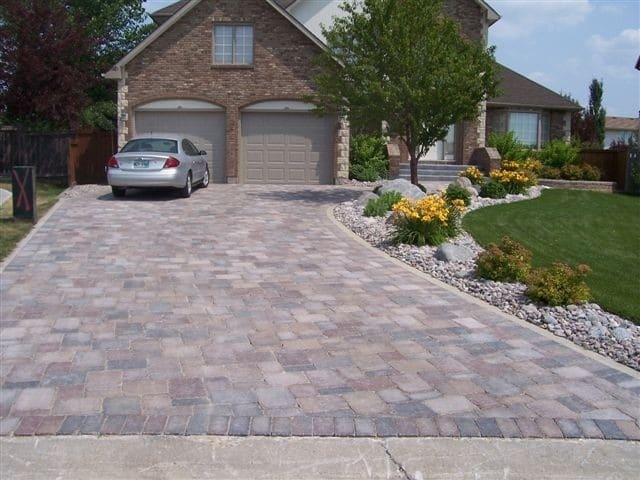 Is it possible to get a DUI in your own driveway or on your own property?

As crazy as it sounds, the answer is yes.

According to two cases, one from 1994 and one from earlier this year, you are subjected to both criminal and administrative penalties from any incident that occurs behind a wheel. Maryland DUI laws are quite clear, but you need a competent Maryland Attorney to be sure to get the best result.

Way back in 1994, Mr. Rettig, who lived on the Eastern Shore, was riding his own ATV on his own personal property (not on a road, driveway, or even a sidewalk). Rettig fell off his ATV and broke his arm. He called police for help. But instead of getting help, the state trooper said Rettig smelled like alcohol and promptly arrested Mr. Rettig. Rettig decided to fight the charge and took it to Maryland’s highest court. Unfortunately, once Rettig got there, Maryland’s Court of Appeals said he was properly convicted of DUI. Rettig v. State, 334 Md. 419 (1994) (ATV on own property).

Fast forward to 2011. Mr. Loane was driving when he was stopped by police. According to the arresting officer, Loane smelled like alcohol. Loane was arrested, a DR-15 form (a form advising you of certain rights) was filled out, and Loane refused a breath test. The officer failed to write where the offense had occured on the DR-15 form.

Normally in a criminal proceeding, a competent Maryland Attorney would get the case thrown out, because the United States Constitution requires notice of WHERE the crime occured, and specifically what is alleged to have happened to be charged with a crime. However, the MVA administrative process is not criminal, it is civil (administrative at that). Anyone facing administrative sanctions at the MVA has an uphill battle to walk away with their driver’s license intact.

The MVA took away Loane’s driving privilege and Loane (like Rettig) appealed all the way to Maryland’s highest court. In deciding Loane, the Court of Appeals relied heavily on Rettig and said that the MVA could, in fact, suspend Loane’s driver’s license despite the fact that there was no evidence that the infraction had occured on a Maryland roadway. MVA v. Loane, 420 Md. 211 (2011).

Maryland DUI laws – What does it mean for you?