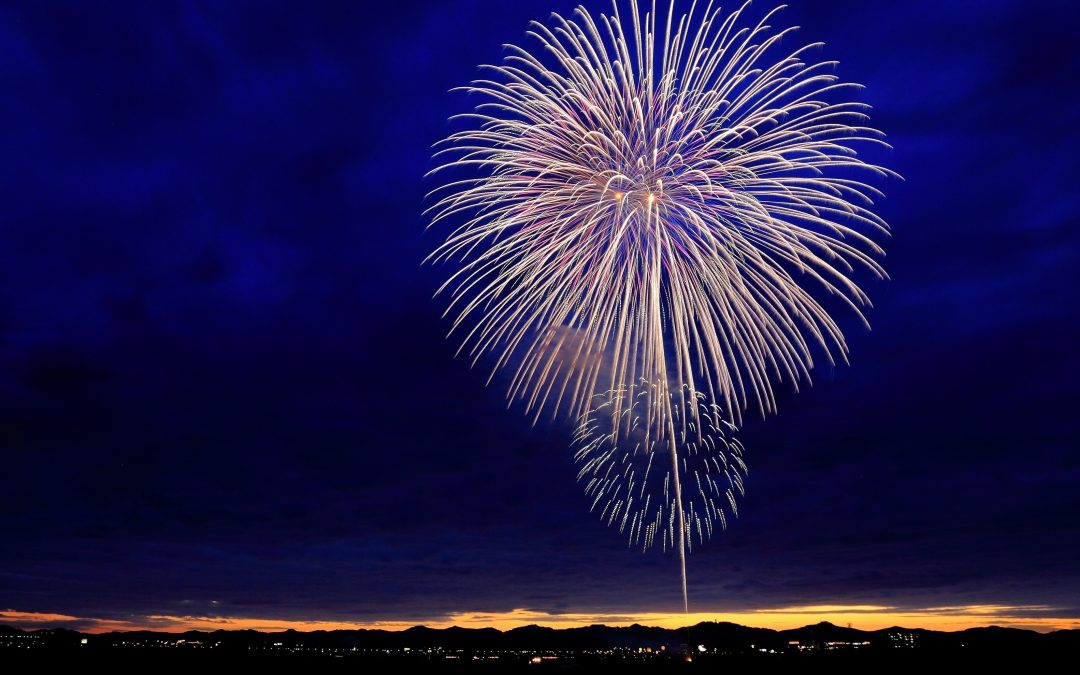 The Fourth of July is a patriotic holiday filled with firework spreads, picnics, parties—and the consumption of alcohol. Here, the legal experts at ENLawyers explain Maryland DUI law, so revelers can have fun responsibly.

The Fourth of July allows Americans to celebrate their national pride, as well as relax and have fun with family and friends. But there is nothing fun, or relaxing, about being pulled over while driving drunk. It’s common knowledge that driving under the influence of alcohol or drugs is dangerous and oftentimes deadly, but we often overlook the fact that getting charged with a DUI is also expensive, time-consuming, reputation-destroying and simply inconvenient to daily life. Know the facts before you consider running the risk this holiday weekend.

The Drunk Driving Reduction Act of 2016, known commonly as Noah’s Law, has made ignition interlock devices mandatory for all drivers convicted of a DUI, DWI while transporting a minor under 16, or homicide or life-threatening injury while driving under the influence. These devices are connected to the steering wheel and ignition of a car, requiring the driver to measure their blood alcohol concentration (BAC) before being able to operate their car. If their BAC is above a pre-set level, the car’s ignition will temporarily lock, preventing the driver from starting the engine. First-time offenders are required to participate in the program for six months—second and third-time offenders for a year and three years, respectively.

For refusing a sobriety test, the license suspension period is 270 days for a first DUI offense and a 2-year suspension for a subsequent offense. In some circumstances, a refusal can also be considered evidence of guilt and may subject the offender to additional penalties in the form of jail time.

Despite the controversy regarding the legality of DUI checkpoints, in 1990 the Supreme Court declared them constitutional when “properly conducted.” How is a DUI checkpoint “properly conducted?” A DUI checkpoint must be non-discriminatory, systematic and non-arbitrary. There needs to be public notice of a checkpoint before it is established, and roadway signs must warn of a checkpoint. Drivers must also be given the opportunity to turn around, and cannot be pulled over for choosing to turn around, unless they commit a traffic offense while turning around. If, while going through the checkpoint, an officer is given reason to believe a driver is under the influence (erratic behavior, committing traffic offenses, etc.), they may ask the driver to submit to a sobriety test.

Sobriety testing can be performed in two ways: through a field sobriety test (physical capability tests), or a portable breathalyzer test. Refusing to submit to either test is legal, however, you will immediately be issued an Order of Suspension. If you submit to a test, and have a BAC higher than .08, you will be arrested, advised of your rights, and asked to submit to a chemical BAC test to officially record your exact BAC.

Driving under the influence of alcohol or drugs is never a good choice, so enjoy your holiday celebrations while partying responsibly. However, if you have been charged with a DUI or DWI, you still have the right to be treated fairly under the law, and provided the representation you deserve. To acquire legal counsel, or for a consultation with an experienced DUI attorney, contact us today!