Maryland DUI: A DUI arrest doesn’t have to ruin your life 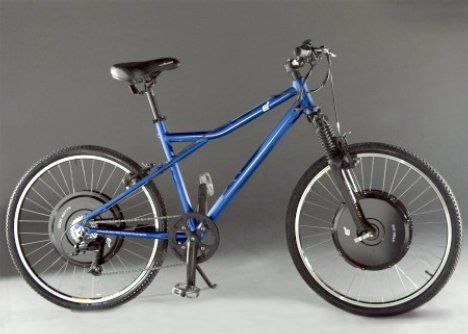 If you’ve been charged with a Maryland DUI, especially if you’re not experienced in the world of Maryland Criminal laws, you may think that you’re immediately going to lose your job, lose your car insurance, and end up in the bottom of a jail cell.  Many first-time offenders come to our office and are pleasantly surprised to learn that if you find yourself charged with a first-time Maryland DUI and you follow competent counsel’s advice, you are likely to only suffer the following consequences:

You aren’t likely to lose your job (usually), and if you can earn a PBJ, you won’t have any long term repercussions on your Maryland Driver’s License. But don’t take our word for it… 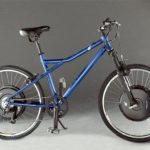 This ENlawyer was recently surfing the web for interesting legal news and case law, when I came across an fascinating article that truly highlights the fact that DUI knows no age, sex, race, gender, or background.  In short, Rev. Salvitore Cordileone (the Archbishop of San Fransisco) was heading home with his mother from a special Mass held in Sonoma, California (the heart of wine country).  He was pulled over and was above the legal limit of .08.  The Archbishop of San Fransisco was charged with DUI, arrested, and released on $2500 bond.  Here is a link to the article.

The relevant part of the article is where “experts” say that he will not be forced to resign as Archbishop nor will it impact his long-term prospects in the church:

“He will be judged on what he does as archbishop. As long as this doesn’t happen again, I don’t think it will have that big of an impact on his career,” said Thomas Reese, a senior fellow at the Woodstock Theological Center at Georgetown University. “Five years from now, this will be ancient history.” He may yet make Cardinal.

Please understand, this post is in no way trying to minimize the danger and the impact of driving under the influence.  Maryland DUI is a dangerous and avoidable behavior.  You will spend tremendous amounts of time trying to get a first-time Maryland DUI reduced to a PBJ or dismissed.  If you are a second-time offender or more, you are facing significantly harsher penalties, including possible mandatory jail time and significant loss of driving privileges.

The Bottom Line of the Effects of Maryland DUIs

Unfortunately, all too many clients come into our offices and tell us horror stories about what other Maryland Lawyers tell them; like they will go to jail if they don’t pay the lawyer’s fees.  That is absurd.  You need to know, it’s not the end of the world and you can recover to be a successful person, with good counsel and wise decisions in the future.  If you find yourself charged with a Maryland DUI, Call your favorite ENlawyer.