MARYLAND DUI CONVICTIONS – NO FUN IN CANADA and other CONSEQUENCES 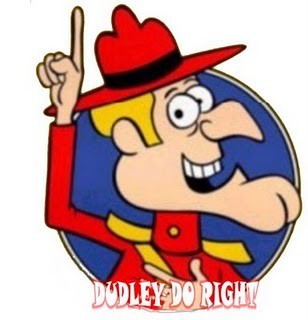 The general public often thinks of jail and higher insurance rates as the main consequences of being convicted of a violation of any Maryland DUI law.  Depending on your occupation and immigration status, there could be numerous severe consequences that any good Maryland Attorney should advise you about before you make any decisions regarding a plea bargain in a case.  Depending on your circumstance, that includes a “probation before judgment” (which is considered by most people a great outcome for a DUI).  Here is a shortlist of often-overlooked consequences to convictions for DUI.

Crazy as it may sound, under old Canadian law, if you have a conviction for violating Maryland DUI laws you were ineligible to go to Canada.  Previously a person with a DUI conviction was inadmissible for 10 years after their conviction.  There were some exceptions.  For example, a PBJ is not considered a conviction and generally a person with a PBJ can enter Canada.  One other important consideration: misrepresentation at the border is a crime in Canada and can result in additional exclusion for up to two years (the US and Canada share DMV/criminal databases, don’t try to fool those Canucks).  THERE IS GOOD NEWS, HOWEVER:  According to this recent newspaper article some changes in Canadian Immigration laws are slated to begin today which would allow people with one prior conviction for DUI 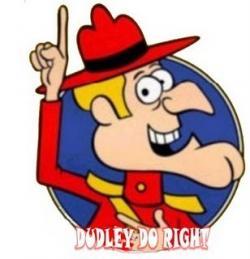 and/or some misdemeanor crimes admission into Canada.

The bottom line is if you plan to travel to Canada and have a DUI conviction or if you regularly visit Canada for either business or pleasure, be absolutely sure to consult with a Canadian attorney.

Pilot’s convicted of Maryland DUI violations can almost assuredly expect to lose their pilot’s license (at least for a period of time).  Pilot certification is a highly regulated profession controlled by the FAA.  An arrest alone does not trigger action by the FAA, but rather some type of administrative action by the MVA or a conviction by a Maryland court will.  .

Keep in mind, a United States citizen cannot be deported. However, permanent residents or visa visitors will need to take extra precautions prior to entering into a plea for violating Maryland DUI laws.  A single conviction for a violation of Maryland DUI laws is not going to make an immigrant deportable, but a conviction combined with an additional conviction for either another traffic offense or one that carries one year or more in prison (known as a crime of moral turpitude in immigration law talk).  Additionally, a DUI conviction may also delay a person’s application for US citizenship.

If you find yourself in any of the above situations, they require immediate and urgent attention.  Please contact a qualified Maryland Attorney who can assist you in your defense.