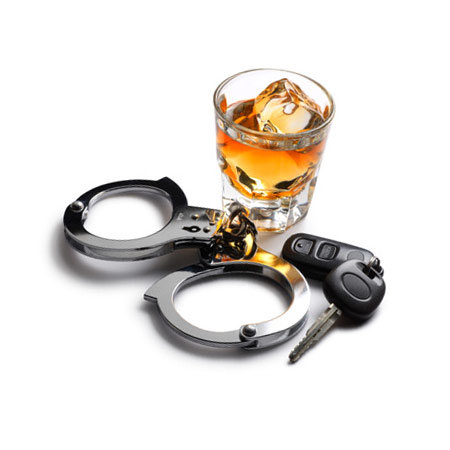 Maryland Driver with Out of State DUI

If you received a DUI or DWI in another State, such as New York, Virginia, Pennsylvania, or Washington DC, but you are a Maryland driver, then the consequences for your license can be completely different from a local licensee who gets charged with the same offense.

DUI in Maryland with Out of State License

If you received a DUI or DWI in Maryland, and you have an out of state license, such as New York, Virginia, Pennsylvania, or Washington DC, then the consequences for your license can be completely different from a Maryland licensee who gets charged with the same offense.

Federal DUI/DWI cases can be governed by the Code of Federal Regulations (CFR) or the Assimilative Crimes Act (ACA). Most DUI cases in Maryland occur as a result of driving on property monitored by the National Park Service, thus making the violations subject to federal law, and the CFR.

Driving under the influence (DUI) and driving while intoxicated (DWI) are major offenses in the state of Maryland. Making the decision to drive while under the influence of alcohol is a decision that can result in life altering events such as accidents, injuries and arrests. It is important to be informed and aware of the DUI and DWI limits and laws in Maryland, as one wrong decision could alter your life.

Is a DUI or DWI grounds for Deportation?

Here at ENLawyers, the internet has provided a few interesting ideas for defeating a Baltimore DUI checkpoint and/or a traffic stop.  However, many of them will not work in Maryland.  For example, I received this in my inbox the other day…

Baltimore DUI lawyer: Getting a PBJ on your 2nd DUI

As a Baltimore DUI lawyer, we are often asked by clients how they can get a 2nd PBJ for a DUI/DWI charge?  The answer is that in some circumstances it is statutorily prohibited, but in other situations, it is definitely possible.

5 tips when you get pulled over for DUI

As a Baltimore DUI lawyer, I’m often asked for tips on what to do if/when a person gets pulled over by police under suspicion of DUI.  Unfortunately the answer isn’t that simple but here are a few tips and things to keep in mind if it ever happens to you.  First, a few things to keep in mind…