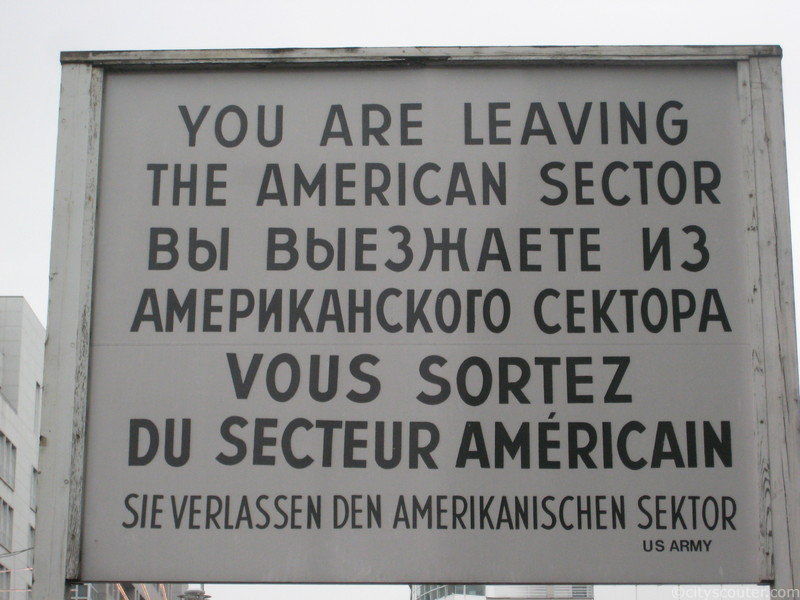 A Maryland DUI is something that can happen to anyone.  A DUI does not discriminate based upon education, class, race, or socioeconomic status.  Because it is something that hits home for almost everyone (unless you’re a teetotaler), your Maryland Lawyer gets asked the same question everywhere both I go:  How are you beating a Maryland DUI?

A Maryland DUI is a very complicated complicated crime.  There are lawyers across the country who devote their entire practice to DUI defense, such as this fine Maryland Lawyer who literally wrote a book on Maryland DUI (yes I have a copy).  Some Maryland Lawyers may tell you they can get your charges dismissed at the first consultation (once you pay their fee).  Some Maryland Lawyers scare you by saying that you are going to go to jail forever (to scare you into paying their fee).  Frankly, if you hear either of those things you should strongly consider packing your things up and leaving the consult because your lawyer has just lied to you.  The reality is that any Maryland Lawyer worth their salt will tell you “likely” outcomes based upon the facts, your history, and the jurisdiction in which you are charged; but generally will need more information from the state, the court, and the client before making such pronouncements.

What a Police Officer looks for (or, how to avoid a Maryland DUI)

One thing I can tell you is that it is possible to avoid a Maryland DUI. There are a few tips, pointers, and concepts to keep in mind. Mainly it’s that police officers across Maryland have a few good”tells” (or giveaways) to help you avoid getting a Maryland DUI in the first place.  They can be summarized into a few areas. The first is time. The second is the place. And the third is signals. 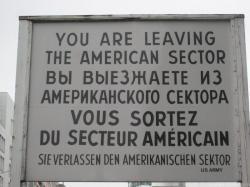 A Maryland DUI checkpoint, not Checkpoint Charlie (D-day Anniversary was yesterday, Thank You to our greatest generation)

As a former prosecutor, I used to regularly see cases come across my desk where an officer would write a report saying that the defendant was driving after midnight, in a “high DUI area” near some bars, and failed to use a turn signal.  They would swear under oath that the defendant was completely inebriated, smashed, crocked, or “in the officer’s expert opinion under the influence of alcohol.”  But after all, was said and done, the BAC was at just around .08.  That’s called a disconnect (something for a later blog post).  The bottom line is once you are in an officer’s sights, you’re guilty in his mind.  The best advice I can provide to avoid a Maryland DUI is to avoid the time, the places, and the signals that are the officer’s tells.  If you can’t read the tells, at least keep your Maryland lawyer’s number handy.