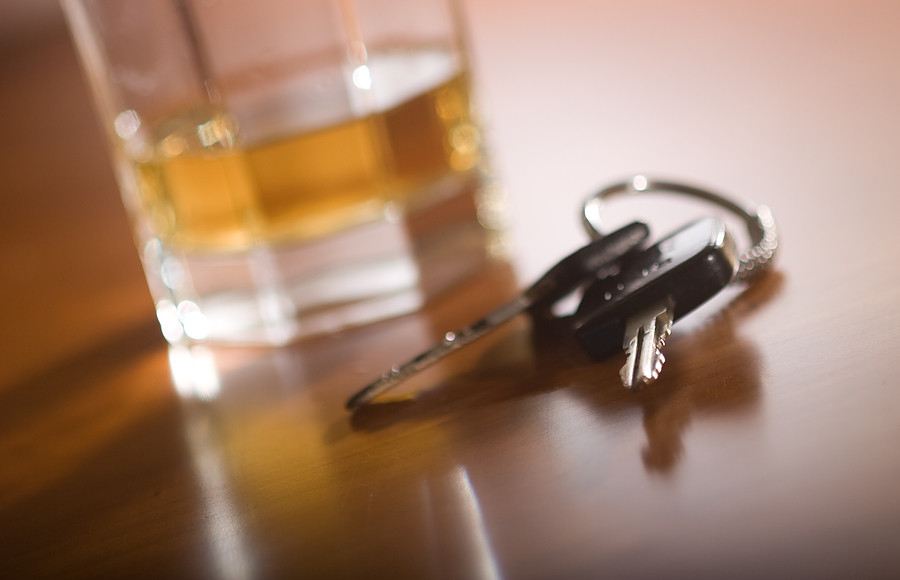 We are pleased to have fantastic a “Guest Post” from Manassas, Virginia lawyer John Irving of Irving & Irving P.C.  He’s a former police officer and if you’re a Maryland resident (or one of our NoVA friends) who gets arrested for DUI in Virginia, you’d be wise to call him for help!

What You Need to Know About a DUI Offense in Virginia

If you’re a Maryland resident and get a Virginia DUI, there are additional consequences that you should consider

If you find yourself charged with driving under in the influence in Virginia, it helps to know just what you face and how you can fight back.  Virginia is especially tough on drunk drivers, so you don’t want to leave anything to chance when it comes to defending yourself. In this post, we’ll explore your options for fighting a DUI offense in Virginia so that you know exactly what you need to do. So keep reading to learn more, because the information you find here could make all the difference in the world.

Definition of Driving Under the Influence

Drunk driving is a criminal offense (as opposed to a traffic violation) that refers to driving a motor vehicle when your blood alcohol concentration (BAC) is above Virginia’s legal limit of 0.08 percent. When you’re under the influence of alcohol, your judgment, coordination, and response time are negatively affected and that can put you and other motorists at severe risk.  If you are pulled over and an officer has reason to believe you are under the influence of alcohol, then you will need to take a Breathalyzer test.  Refusing to do so is a misdemeanor on the first offense, and subsequent refusals can lead to much harsher penalties.
;

License Suspension and Other Penalties

When it comes to the penalties that you face as a result of a DUI, it starts with suspensions.

If you are a resident of Maryland who gets a DUI in a neighboring state like Virginia, a DUI suspension that you receive in Virginia will affect your driving privileges in Maryland.  But that’s only the beginning.  If you’re found guilty of your first DUI in Virginia, you will have to pay a fine of $250 and you will lose your license for one year.  Subsequent DUI convictions will increase the fines and the length of your license suspension. In addition to that, you face the possibility of up to six months in jail starting with your third offense. Because law enforcement agencies in different states are constantly communicating, there is no chance of escaping any charges that you face if you get a DUI offense when you are from out of state.

While the legal ramifications of a DUI arrest are bad enough, the effect that such an incident has on your life doesn’t end with them.

A DUI conviction goes on a criminal record, which could appear to any hiring manager carrying out a background check when you apply for a job.

With that conviction on your record, you could severely limit future employment prospects, which could jeopardize your future.

In addition to that and the money you stand to lose through fines, loss of your driving privileges could easily disrupt your day to day routine and make it hard for you to simply get from one place to another.

The last thing you want to do is let one mistake through your whole life all track, but that’s the risk you run when facing a DUI offense, no matter where you come from.

What You Can Do

Virginia’s legal system is tough to navigate, but you don’t want to take your chances with a charge so serious.

Consider hiring DUI defense in Virginia to help you navigate the process and increase your chances of keeping yourself on the road and in control of your life.

Mr. John Irving, a founding partner at Irving & Irving P.C., began his career in criminal justice as a Prince William County Police Officer. During that brief time, he decided upon a change in career and opted to return to school in order to join his wife in practicing law. With his wide variety of experiences, Mr. Irvng brings valuable insight and knowledge to his practice.